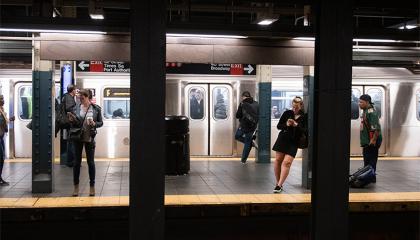 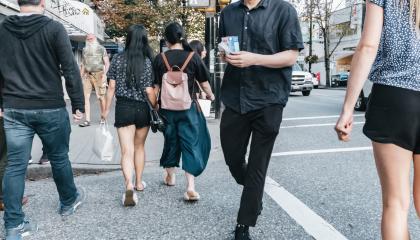 Make the Streets Safer for Pedestrians

Pedestrian fatalities have been on the rise since 2008, in fact, between 2007 and 2017, pedestrian fatalities increased by 35%, and more than a third of those fatalities occurred on local streets—not highways or state roads. And 2018 was projected to have the most deaths since 1990.

This fact is sobering, and it doesn’t have to be that way.