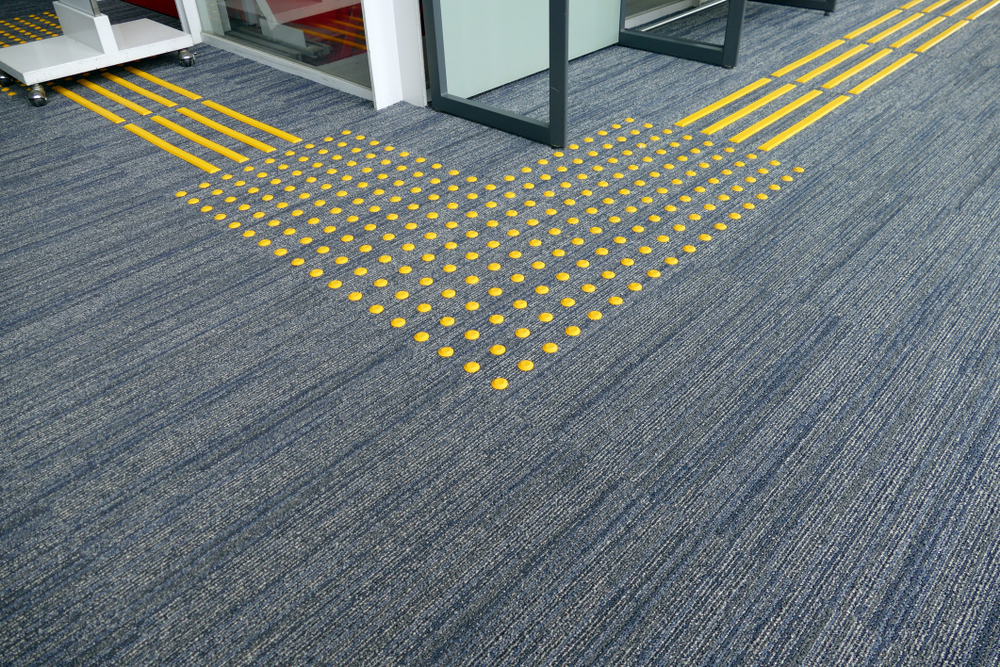 An Ode to Seiichi Miyake: The Inventor of Dome Tiles

On Monday, March 18th, Google Doodle featured the Japanese inventor of detectable dome tiles, Seiichi Miyake. His invention changed the world by empowering and protecting individuals with visual impairments to cross streets with greater ease. Fifty-two years have passed since the first dome tiles were installed, and these detectable warning tiles are now part of many cities throughout the world.

Aptly named tenji blocks, which roughly translates to Japanese Braille, these detectable dome tiles allow individuals with low or no vision to navigate cities and parks with confidence. Invented in 1965, the first blocks were installed in Okayama, Japan on March 18th, 1967 near a school for the blind. It wasn't long before these warning tiles became mandatory throughout Japan.

The United States started to install the tactile warning indicators on subway platforms in the 1990s in response to the Americans with Disabilities Act (ADA). By 2001, the detectable warnings were beginning to appear on sidewalk curb cuts too.

The detectable warning tiles are most often felt through pedestrian’s shoes, but they can also be sensed with a cane or trained guide dog. For colors, the blocks usually appear in a brilliant yellow but can also be in other colors as well.

Detectable warning tiles offer a variety of patterns to allow people with visual impairments to receive cues about the direction they should head. For example, raised lines can signify to move forward while dome tiles generally act as a tangible stop sign for people with low vision. These warning tiles can also indicate warnings for upcoming stairways ahead, directional changes, and more.

Stairs can be dangerous to people with visual impairments, especially if they come without warning. Horizontal 3D lines, termed “corduroy paving,” are placed at the top and bottom of staircases to warn people with vision impairments of the staircase. In some cases, these lines may even inform people with low vision the height of a flight of stairs.

To help pedestrians recognize where buses or trams stop to pick up and drop off people, detectable warning tiles provide a perfect tangible sign. The pavement not only denotes where the public transport vehicle will stop, but it also ensures that pedestrians are at a safe distance from the moving vehicle.

At StrongGo, our TekWay ADA dome tiles meet all ADA standards and provide a wide selection of possibilities in size and color for all modes of intermodal transportation projects including buses, trains and streetcars. We also offer our architectural series that allows more freedom in design for your project as well as options for sidewalks and curb ramps. To find out more, send us an email at csd@stronggo.com.